Guests and members visit our

Our pastors love the Lord, the Word of God, and the community in and around Greentree Church. 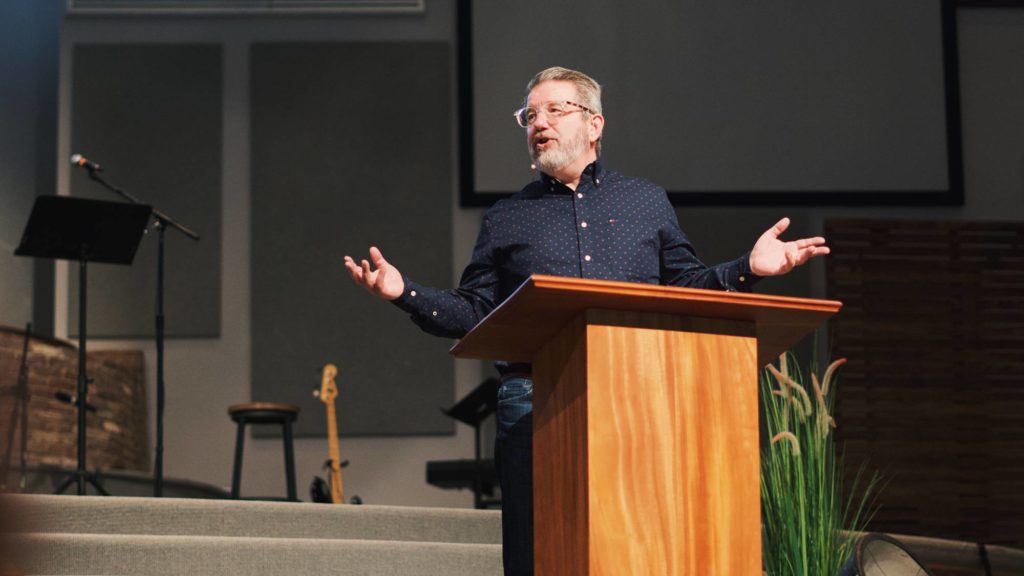 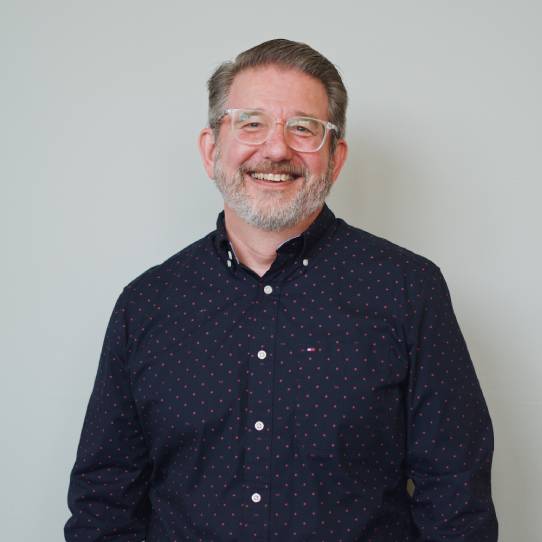 Kyle grew up in this church and after graduating from Taylor University became part of the pastoral staff in 1982. He served many years as Executive Pastor, and in 2003 transitioned into his current role of Lead Pastor. Kyle is the co-founder and president of SEE Global, a mission organization that primarily serves the church in Belarus. Kyle and his wife Debbie have three grown children and some utterly amazing grandchildren. 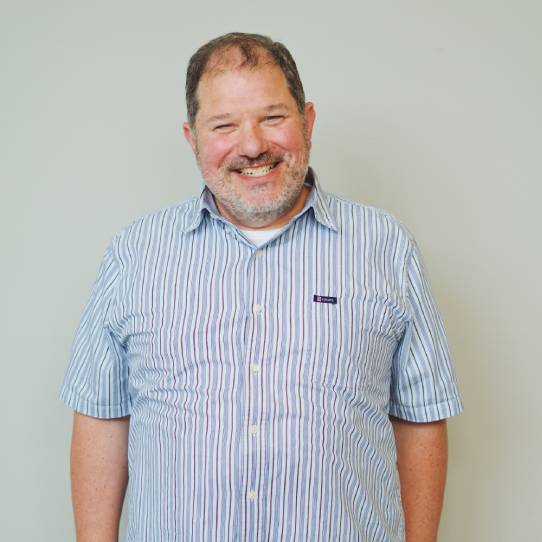 Eric joined Greentree’s pastoral staff in 1991. He and his wife Jennifer moved to Philadelphia in 2003, where Eric completed graduate studies at Westminster Seminary and was on the staff of Resurrection Community Church. Eric and Jennifer returned to Greentree in 2009. 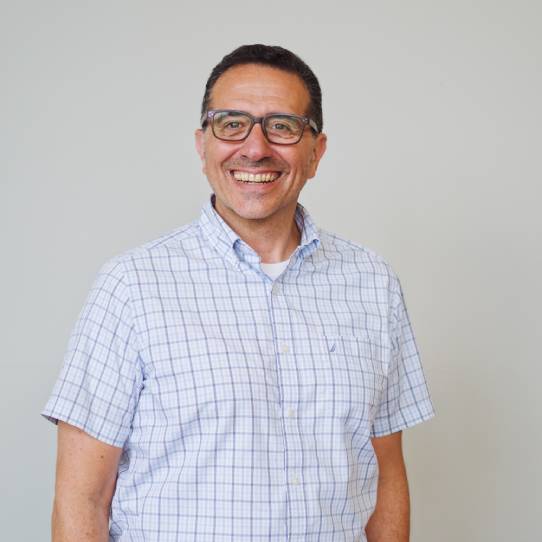 Pat began attending Greentree Church in 1987. In 1990 he attended the Moody Bible Institute where he received a BA in International Ministries. After graduation he did evangelism and discipleship with a local church in London, England. He has been on staff at Greentree Church since 1999. It was at Greentree that Pat met and married the love of his life Dana. They have three grown sons, Hudson, Justin, and Jacob. 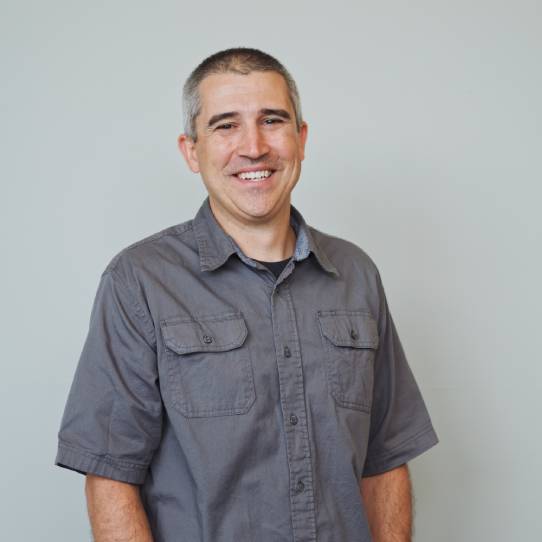 Paul was raised in Greentree Church. He studied Health and Physical Education at Gettysburg College, and taught and administrated in a local Christian school before coming on staff. Paul and his wife Erin have four daughters, Elizabeth, Lydia, Elina, and Magnolia and one son, Phil. He enjoys hunting, fishing, spending time outdoors, and hanging out with his family. 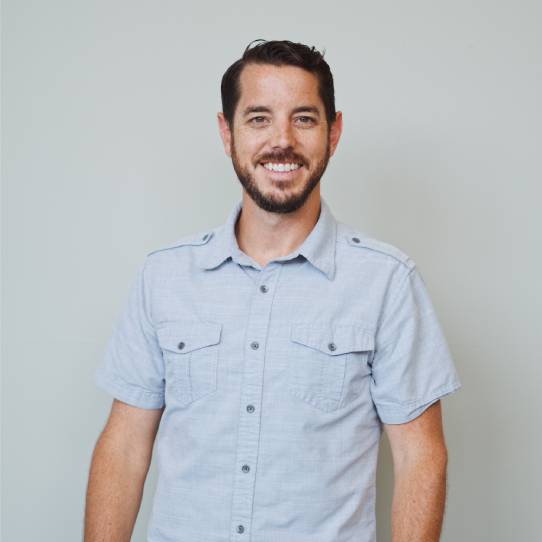 Dan grew up in Greentree Church. He graduated from the Sovereign Grace Pastors College in 2018 and was ordained as an elder in June of 2019. His main responsibility is leading the church’s Parent-Youth Ministry, Rooted. Dan and his wife Brittany have three children, Carter, Alivia and Easton. In his free time, Dan enjoys hanging with his family, playing/watching sports, or reading a book on the beach or at a coffee shop. 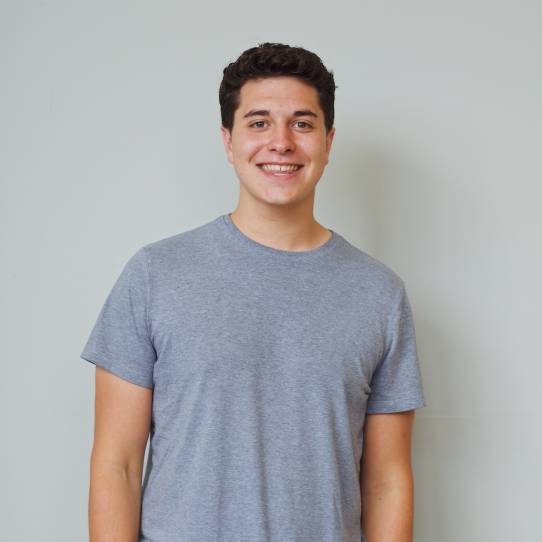 Hudson grew up in Greentree Church. He came to faith at an early age and felt a call to ministry in high school. He went on to attend Boyce College where he received his BA in Biblical & Theological Studies in 2022. He came on as a Pastoral Intern in June of 2022, and his main responsibilities are helping to plan and lead the musical worship in the Sunday gatherings, as well as reading ALL the books his pastors assign to him. In his free time, you can usually find him listening to good music, making good coffee, and spending quality time with his family and friends.

We Don't Do This Alone

Deacons lead our church family to ensure proper care is provided for the most vulnerable among us – the widow, orphan, sick, and impoverished.

What’s your next step? Learn more, start planning your visit, or get directions!

What we believe about the Bible instructs everything that we value as a church.

How to Get Connected

Discover the ways you can connect and grow here at Greentree Church.

Take the next step by learning what you can expect on a Sunday morning.

Get Directions to greentree

We'd love to see you and your family at Greentree this weekend! Our service starts at 10:00 AM.

At Greentree Church, we are a church passionate about exalting Christ in our knowing, living, and proclaiming His glorious gospel.